The PRORA CENTER e.V. is a non-profit association dedicated to providing historical-political education and documentation on the history of the Prora site and other historical topics related to the region.
The association is registered under VR 2592 in the register of associations in the district court of Stralsund.

The association was founded in 2001 and since then has been active in educational work; it has worked in especially close cooperation with schools in the region. Since 2003, the PRORA CENTRE has had its own exhibitions on display, some of which have travelled as touring exhibitions. Beginning in 2008, the association used the unrenovated premises at block 5 near the youth campground and the Prora Youth Hostel. At the beginning of 2016, the exhibition room in block 5 had to be vacated, as the unrenovated part of the building had to be completely fenced off for road safety reasons. Since Easter 2016, the PRORA CENTRE’S permanent and temporary exhibitions have been on display in the building at the entrance gate to the premises of the Prora Youth Hostel. The building is a former GDR era  inspection area (KDL) for the military compound. In addition to the exhibition, there is also a cell preserved in its original condition, which is part of the time fragment project.
Since the founding of the association there have been efforts to set up an education and documentation centre in block 5. The plans for a youth hostel in the north of Prora, with an adjacent educational and documentation centre, were created within the framework of the Prora03 youth event. After the opening of the Prora youth campground in 2007/08, the construction of the Prora Youth Hostel was begun in 2009 in block 5. Due to cost reasons, the educational and documentation centre plans had to be deferred for the time being.

In 2010, the state issued a call for tender to sponsor an educational institution next to the Prora Youth Hostel. The PRORA CENTRE association was awarded the contract, but after the youth hostel opened in 2011, no further renovation work on the area next to the youth hostel was done. Since then, the association has been fighting for the creation of suitable premises for an educational and documentation centre in block 5. In light of the rapid changes at the site in recent years, this is the only way to permanently ensure that the conveyance of the place’s eventful history has a strong and satisfactorily adequate place in the Prora of the future. In April 2016, the Prora Documentation Center e.V. and the PRORA CENTER e.V. signed an agreement stating that they would like to jointly operate an education and documentation centre in block 5 in the future. The year 2017 marked the beginning of the “Education and Documentation Centre Prora e.V.” association, founded by the heads of each group under the direction of Sonja Steffen, MdB in order to jointly and quickly realise such an institution. The decision made in 2016 by the Vorpommern Rügen district to sell block 5 to private investors increased the pressure to act in a timely fashion. We will keep you up to date on new developments concerning block 5 and the planned Education and Documentation Centre under the “News” heading.

A main field of activity at the PRORA CENTRE is in historical-political education work. The aim is to enable young people and adults to grasp, analyse and classify large historical relationships by connecting with the regional history of Prora, the island of Rügen and Mecklenburg Vorpommern. Interregional groups from Germany and abroad are also referenced.

Significant research topics are documented and published by the association in the form of exhibitions and brochures. The association constantly conducts historical research in order to enrich the educational offerings. Since its inception, the association has networked with other institutions focused on working with memorials, political education and historical research.
Cooperation in the Mecklenburg Vorpommern memorial site working group and the long-standing cooperative effort with the historical institute at the University of Greifswald are both examples of this.
Further information about PRORA CENTRE partners may be found here.

The members of the Board of Directors for the PRORA CENTRE:

(1994-2002 and 2003-2006 member of Mecklenburg Vorpommern Landtag state parliament for the Linke political party, temporary Chairperson for the committee on education, science and culture. Member of the Board of Directors since 2001.

(Since 1996 history and German teacher at Ernst Moritz Arndt High School in Bergen, Rügen. Member of the Board of Directors since 2013.)

(Long-standing staff member of the historical institute at the University of Greifswald. Publications on the history of Northern Europe and the island of Rügen.
Member of the Board of Directors since 2001.

On February 22, 2011, the scientific Advisory Committee of the PRORA CENTRE was constituted in the presence of the Board of Directors.
The current members are:

Dr. Christian Halbrock
(Official Representative for the documents of the State security force in the former GDR, Berlin)
http://www.bstu.bund.de 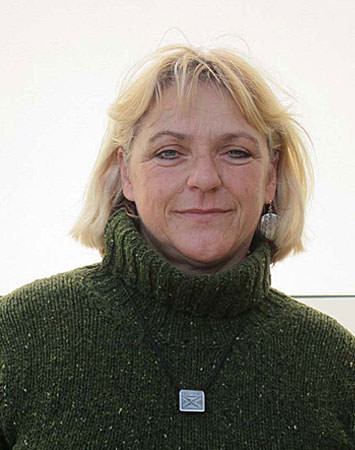 (Teacher training for history and German studies at the high school level with a level 2 (Master’s degree equivalent) State examination. Research associate at the PRORA CENTER since 2001 and Director of the institution since 2009.) 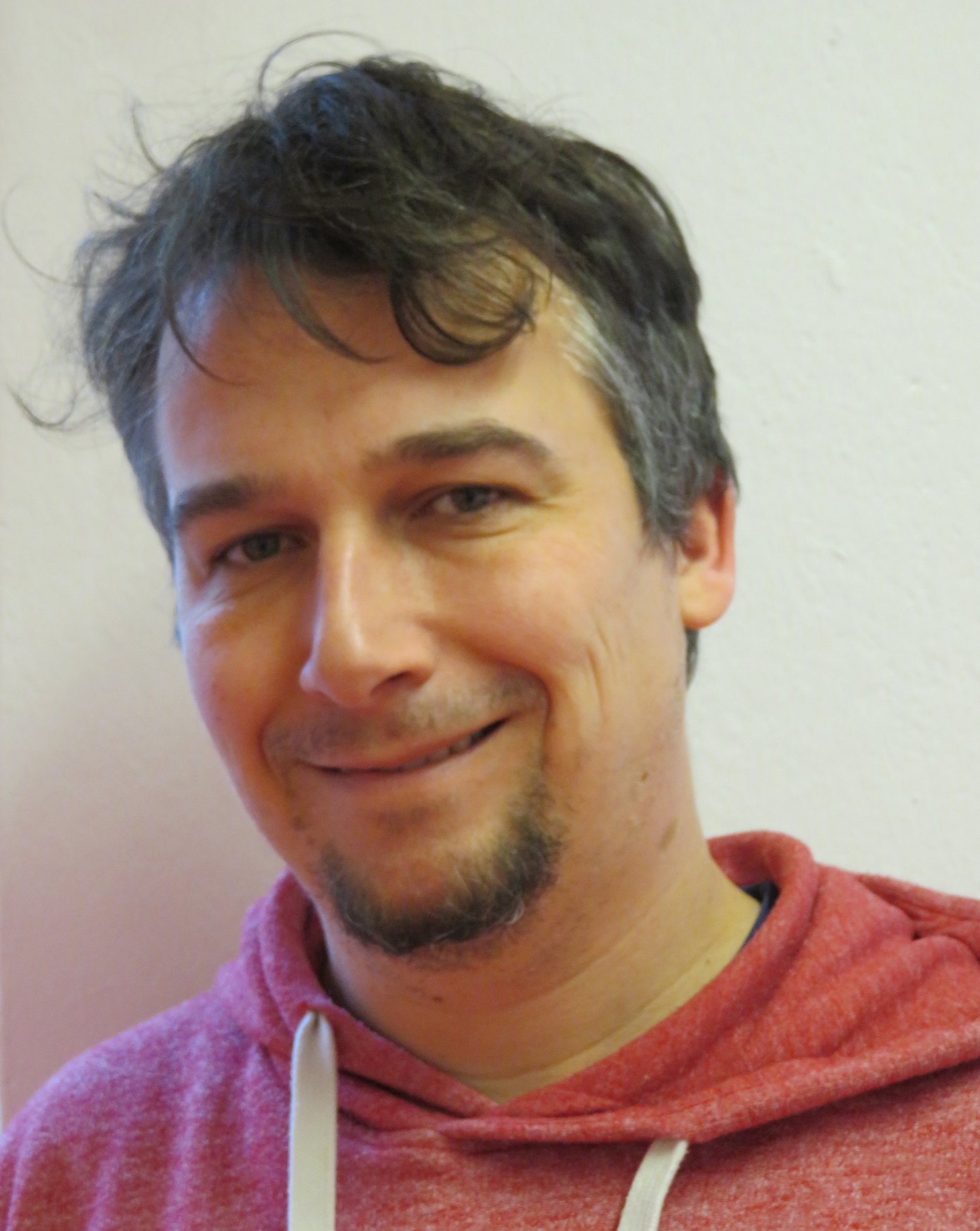 (Completed studies in history and political science, research associate at PRORA CENTER since 2011.)